3 months ago |Freedom and fundamental rights

At SAFE we believe that only a free society can address appropriately the security challenges which it faces, engaging all societal groups in a fight for a better and SAFEr tomorrow. With that in mind, SAFE pairs the promotion of increased security with the protection of fundamental rights.

– In the project EULEAD (Libya Expertise, Advisory and Deployment), by educating Libyan social media users on how to protect themselves from disinformation, SAFE is strengthening the capability of international and Libyan institutions to address key conflict threats in a conflict-sensitive and human right compliant manner, advocating for the freedom of information without external interference.

– In the project TRANSTUN (TRANSnational TUNnel operational CBRN risk mitigation), by increasing the preparedness, response and coordination of and between security operators and first responders – were a CBRN event to occur in a trans-border tunnel of the EU -, SAFE is advocating for the freedom of movement, ensuring that all the relevant actors are prepared to maintain trans-border tunnels open, safe and operational.

– In the project RESIST (REilience Support for critical Infrastructures through Standardised Training on CBRN), by updating operational protocols/procedures and providing CBRN equipment/training to operators of private and public Critical Infrastructures, thus enabling the facility to remain operational and increasing the coordination between the formers and first responders, SAFE is contributing to further securing the facility and its employees, advocating for the security of person and the right of access to services of general economic interest.

– In the project OPFA WASTE (OPerational FAcility for fighting illicit WASTE trafficking), by making available to law enforcement agencies of the EU an operational facility to finance open investigations in the field of IWT, SAFE is advocating for the right to environmental protection. 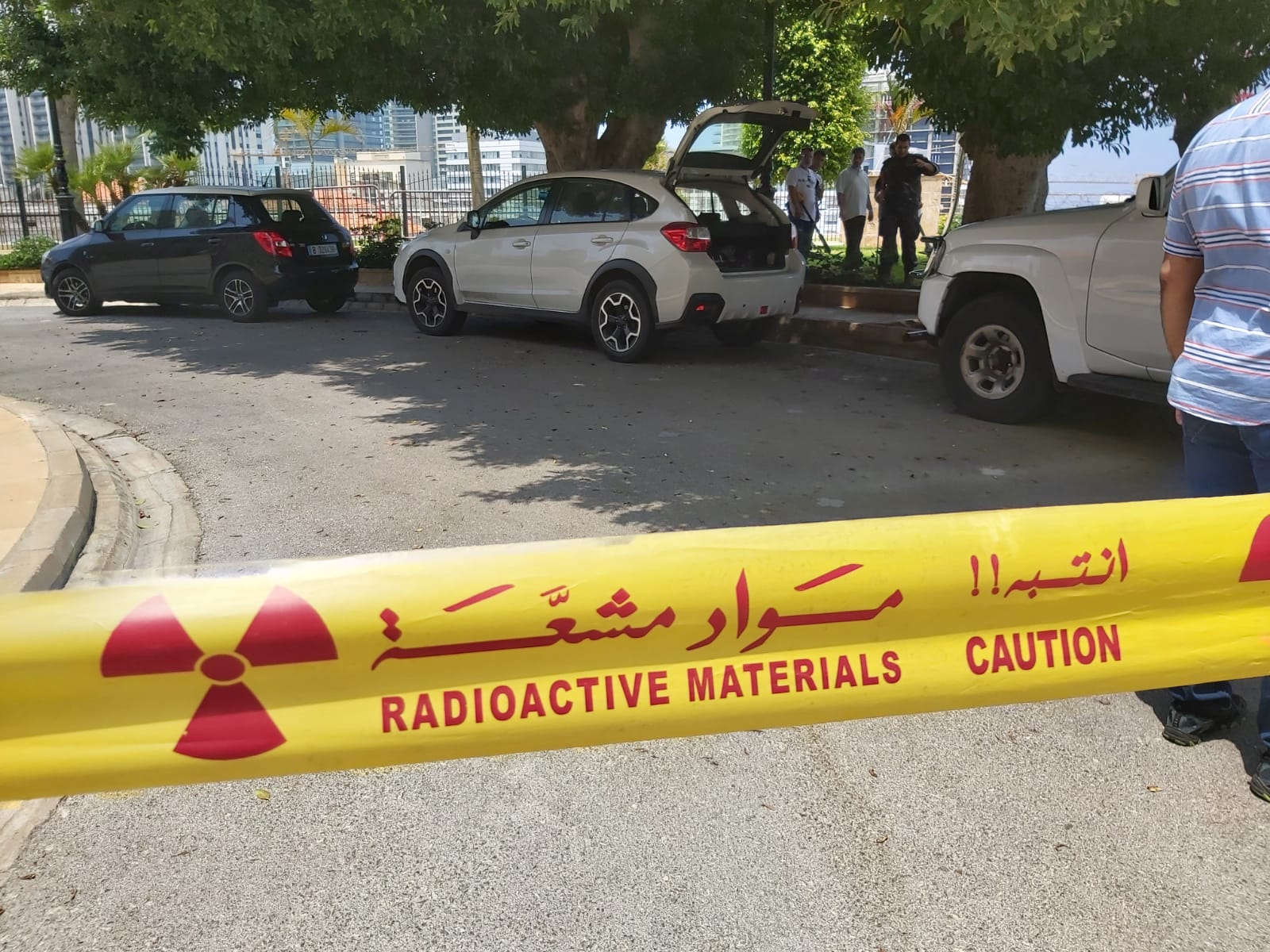 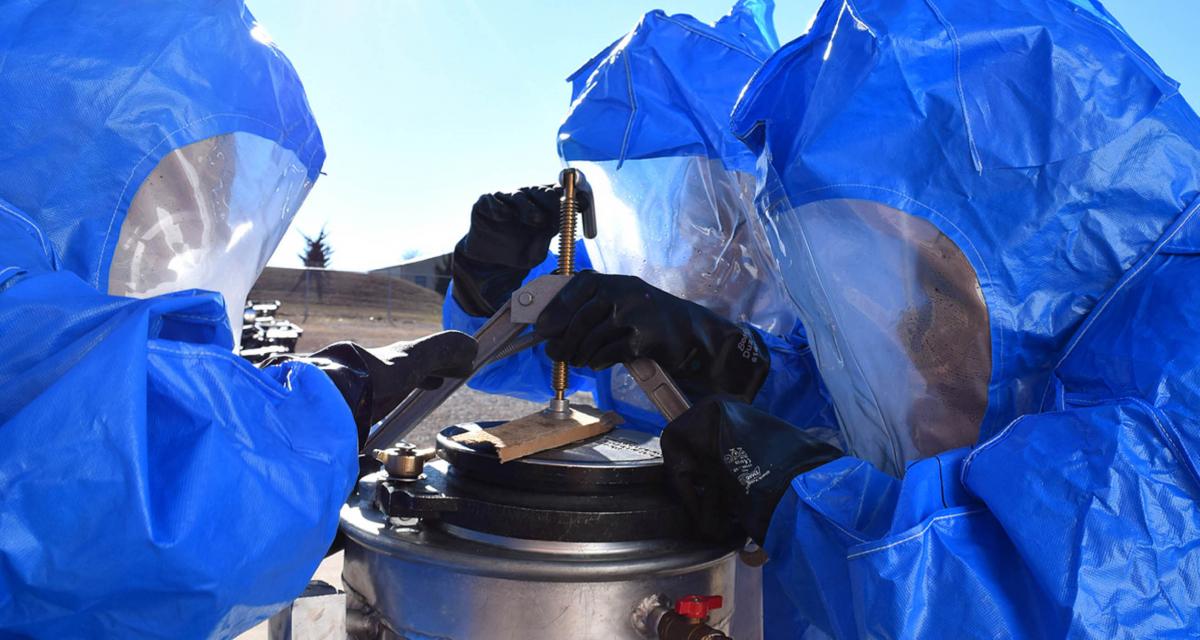