4 years ago |Defence, peace and stability 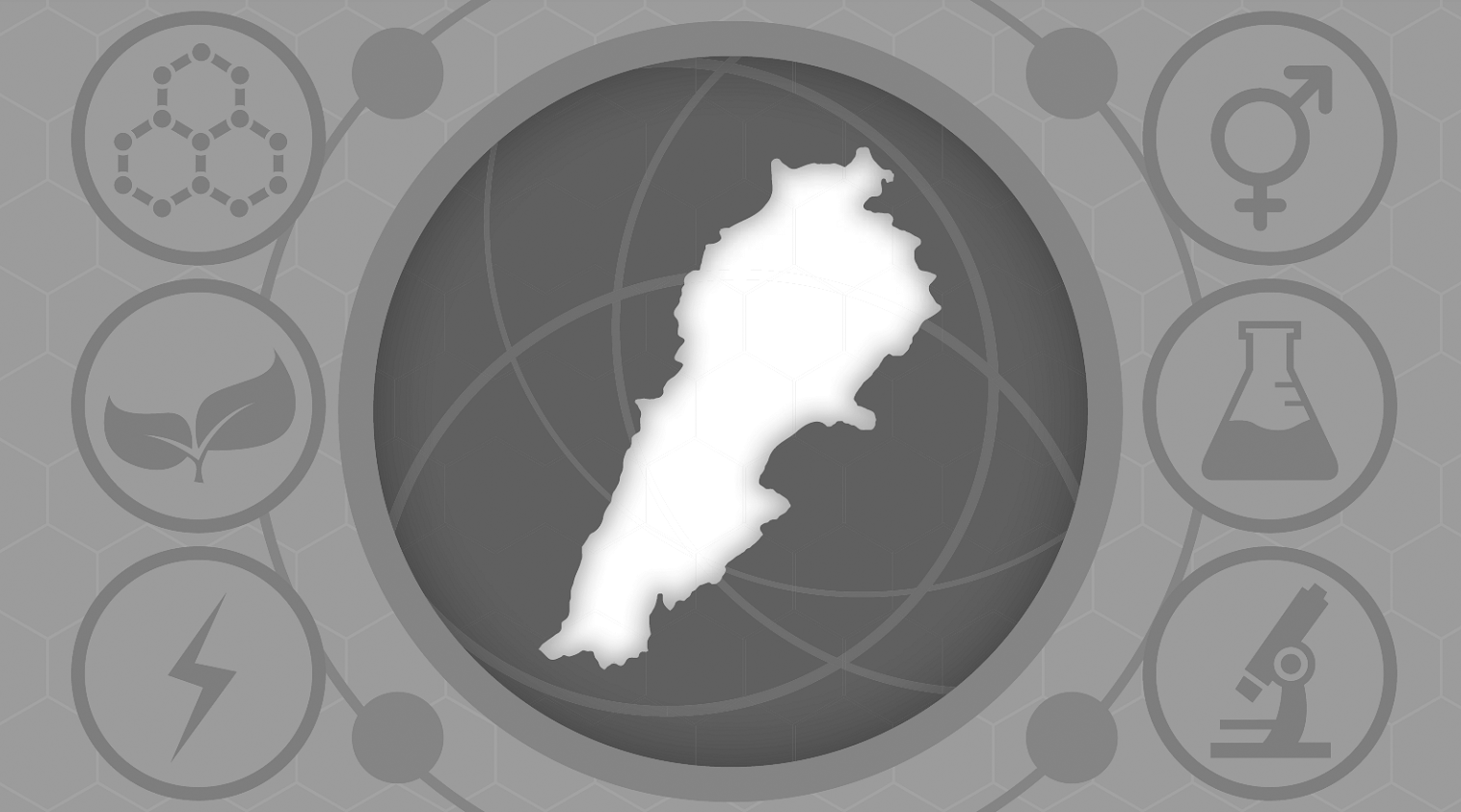 Objective of the project is to strengthen the resilience of Lebanon’s security institutions, reinforce the role they play as drivers of stability and national cohesion, further contributing to enhanced country stability.

SAFE will be responsible for the monitoring and evaluation activities foreseen by the project, as well as mobilization of specialized Italia civil protection experts. 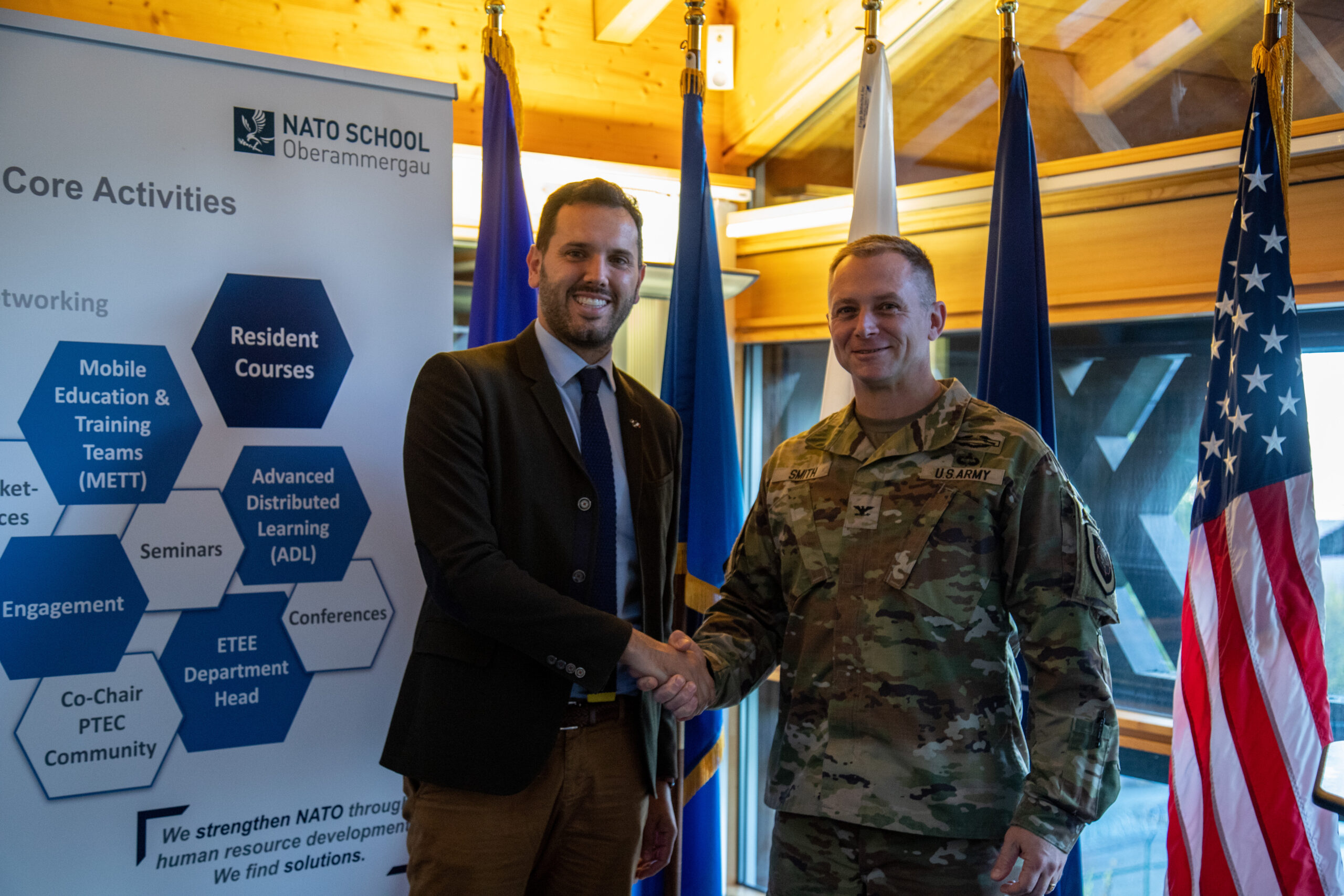 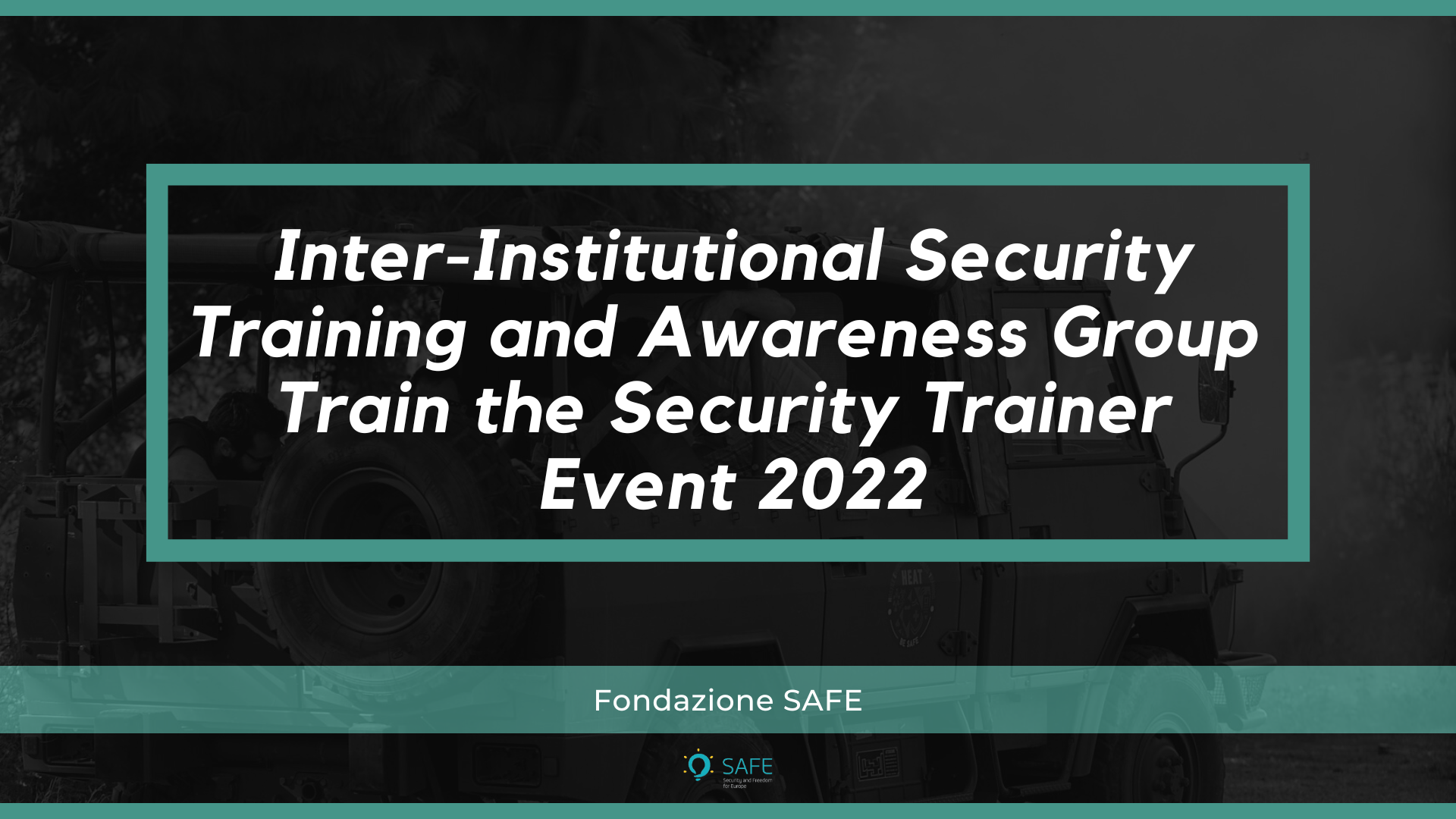 3 weeks ago > WE ARE HIRING: Junior Project Manager 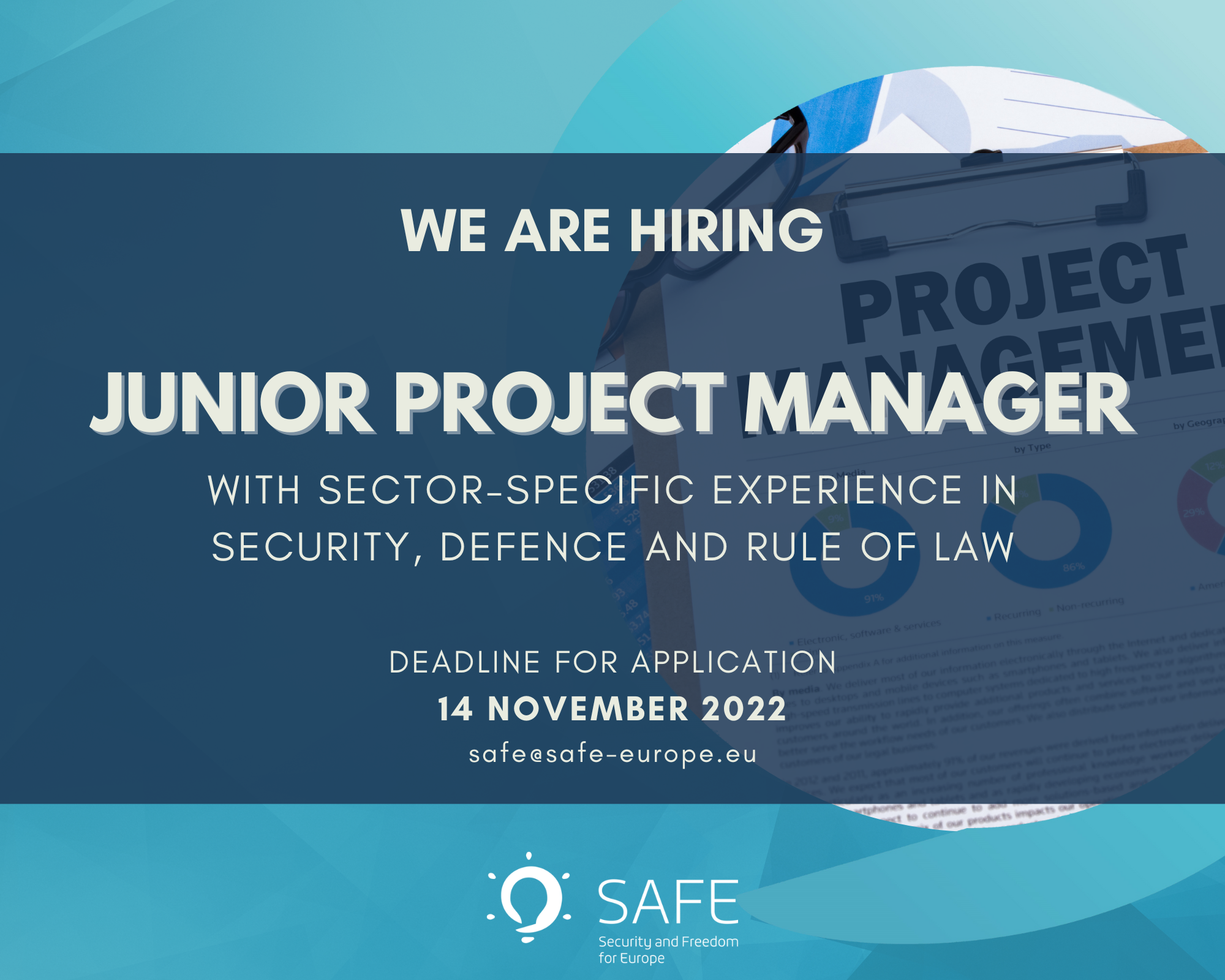